Dr Michelle P. Brown, fsa, is Curator of Illuminated Manuscripts at The British Library. She has published and lectured widely on Anglo-Saxon and Celtic books, material culture and history, and upon manuscript production and palaeography throughout the Middle Ages 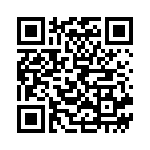