Thomas Kane is Director of the Centre for Security Studies at the University of Hull, UK. 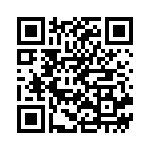