Bruce Robbins is Professor of English and Comparative Literature at Columbia University. He is the author of The Servant?s Hand: English Fiction from Below and the editor of Intellectuals: Aesthetics, Politics, Academics (Minnesota, 1990). 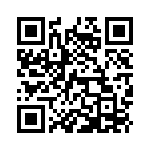